Every year the higher education industry invests huge amounts of money and resources into marketing. An investigation by the The Guardian revealed that collectively, UK universities spend millions of pounds on marketing each year in a bid to stand out from the competition and attract candidates. One university’s marketing spend in 2017-18 totalled £3.4 million. 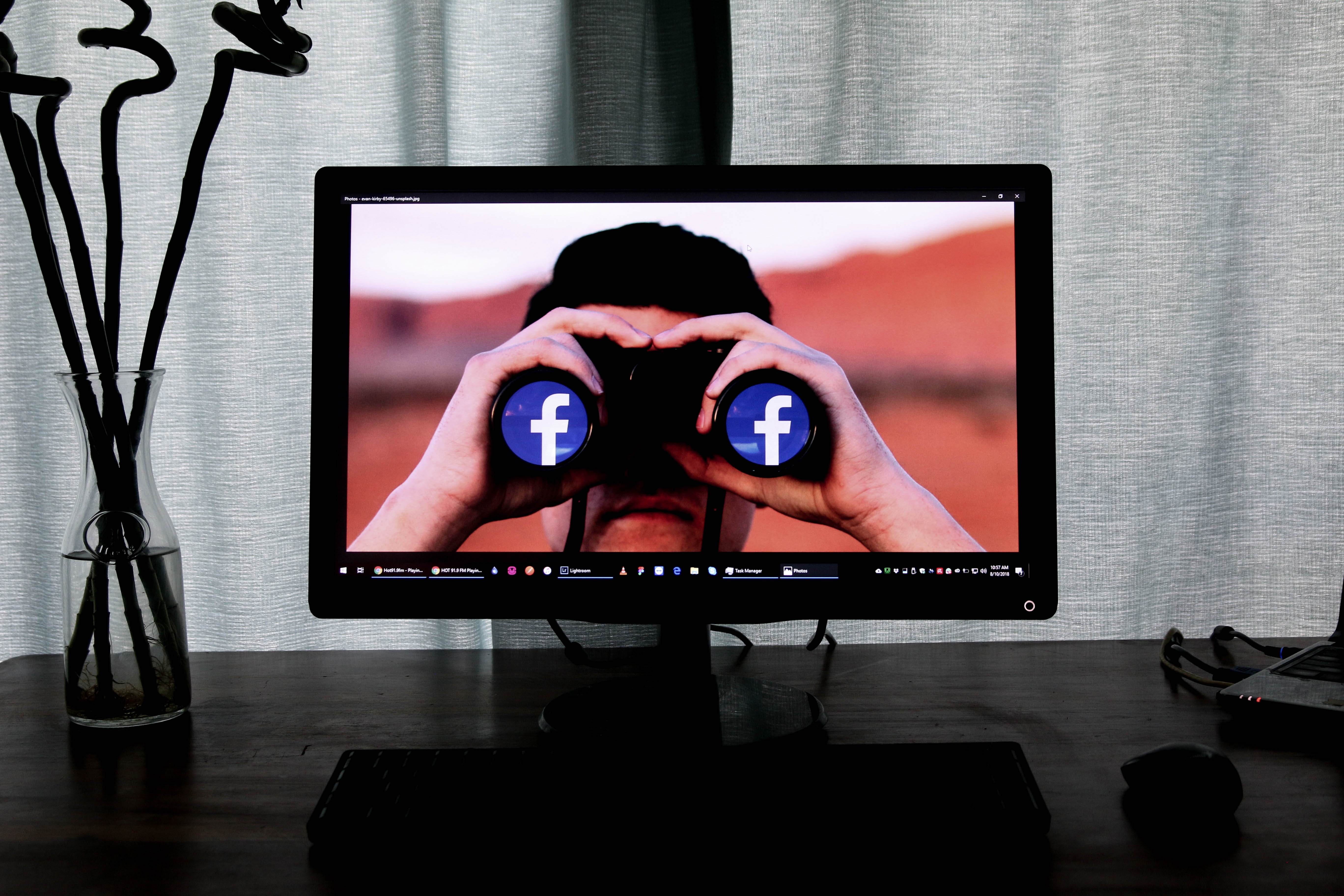 An increasing number of universities are changing their approach to marketing by focusing on creating well-thought-out, ongoing campaigns instead of flash-in-the pan expensive advertisements. Naturally social media is the medium of choice.

Social media usage is one of the most, if not the most, prolific online activities, and it’s user base continues to grow. According to a report by We Are Social, the number of social media users in 2018 is 3.196 billion, up 13 percent year-on-year.

To put that in context, almost 1 million people started using social media for the first time every day in 2018, which is equivalent to more than 11 new users every second. So now we’re equipped with the facts, how can universities utilise social media to its full potential?

We don’t have the magic formula, but these three strategies will certainly help.

1. Choose a unifying theme or concept

To capture the attention of prospective students, it’s a good idea to align a social campaign with a theme that is relevant to people's lives, interests or culture, as the University of Northampton did with their #ListItLiveIt campaign a few years ago.

It’s no secret that in this day and age, people tend to value experiences over material possessions or status - and it’s not just a “Millennial” thing.

Times have changed and so have our buying habits; the traditional markers of success such as securing a mortgage aren’t as meaningful or attainable as they once were and people want to live in the moment. 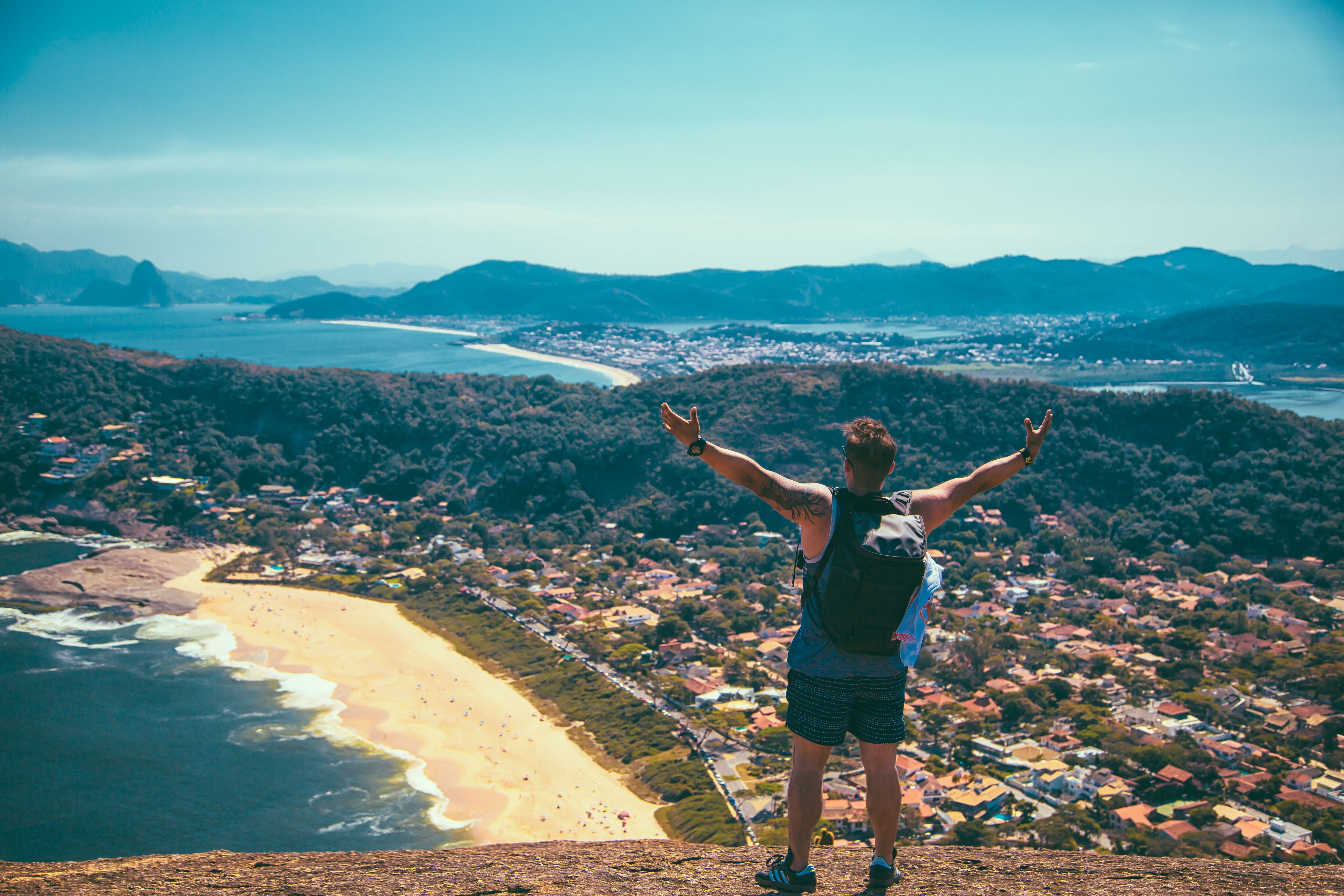 According to an intergenerational study by Expedia, 74 percent of Americans prioritise experiences over products.

University of Northampton’s #ListItLiveIt campaign ties nicely into this concept.

The institution partnered with creative agency, Engine Creative, in 2010, and have worked on a number of campaigns since. The campaign in question saw them place experiences at the heart of communications by using social media to inspire prospective students, students and anyone else to share their bucket list aspirations across different channels.

The aim of the campaign was to drive the audience to “do something today that your future self will thank you for” and to ultimately drive them to a bespoke campaign website where they can find out more about Northampton's courses.

When it comes to selling a product, concept or service, authenticity is everything. One of the best ways to come across as “authentic” is to promote content that has been created by the user, in this case current students or alumni.

When candidates are researching universities they want a clear image of what life is like on campus, as well as details about the course and the academic side of things. As well as blogging and vlogging, social media stories are an effective way to show candidates what life on campus is like from the perspective of the students who already call it home.

A student takeover could involve a single student or group of students uploading photos and videos from around campus, speaking with other students, answering questions, or participating in fun activities.

The institution's ongoing Snapchat Stories campaign is student-led and designed to authentically showcase student life. The second snapshot below shows a student in a biomedical sciences career lecture inviting followers to ask questions. In the third image, the Stories host is answering someone's question.

Similarly, a group of students from the University of Northampton took over its YouTube channel in 2018. “We invited third year Advertising and Digital Marketing students to take over our social media for a whole week! This is how they got on....”

3. Think outside the box

Far from being niche, it has 250 million users every month according to Hootsuite, and it added more US users between 2017 and 2018 than Facebook and Twitter combined, according to research by eMarketer.

The popularity of the channel paired with the amount of visual content that can be leveraged towards an institution’s campaign message means that when used correctly, Pinterest has the potential to be a powerful marketing tool.

And because a relatively small percentage of universities are using it well, those who do have an advantage. Let’s take a look at two examples.

At the time of writing, Kingston University in London had 22.8k monthly users. This particular pin is from their 2018 MA fashion show.

The University of Pennsylvania’s Pinterest page for careers is a good example of how universities can use the channel to reach a very specific audience. The profile has 1k monthly unique views and is used to promote events and champion graduates.

Perhaps one of the most important things to keep in mind when crafting a student recruitment campaign is not to be afraid to embrace creativity. It’s easy to see why universities want to play it safe, especially if they are investing a lot of money in marketing, but standing out for all the right reasons will result in higher engagement.

In the words of the world’s largest social media entrepreneur, Mark Zuckerberg: “The biggest risk is not taking any risk... In a world that is changing really quickly, the only strategy that is guaranteed to fail is not taking risks.”

Got the ideas but not the technology? See how FULL FABRIC could help - download our demo today.

Equip your admissions team to manage your pipeline remotely

Why universities should embrace lifelong learning